Born in Northern Ireland, she attended Brighton in the U.K, which specialised in Fine Art Illustration. While there, she received many prizes and awards and was represented in a number of European travelling exhibitions of prize-winning illustrations. She studied art for six years in total, taking the opportunity to do a postgraduate qualification in nineteenth and twentieth century Art History.

After graduation, McCaughey lived and worked in London, creating illustrations for the glossy magazines of the day, Honey, Vogue, and Cosmopolitan. She returned to live in Ireland in the late eighties and moved full time into painting and lecturing.

McCaughey has had twenty-five solo exhibitions in a variety of countries, which include, the United States, France, England and Ireland and her work features in collections worldwide. She is represented in the private collections of HRH Prince Charles, the Duke and Duchess of Abercorn and U2 among others. Her work is in the public collections of the Northern Bank, Ulster Bank, BBC1 Northern Ireland, the University of Ulster, Northern Ireland Tourist Board, the Royal Victoria Hospital, Sussex University, CBC Fremantle, Ursula Frayne College and John Curtin College of the Arts. 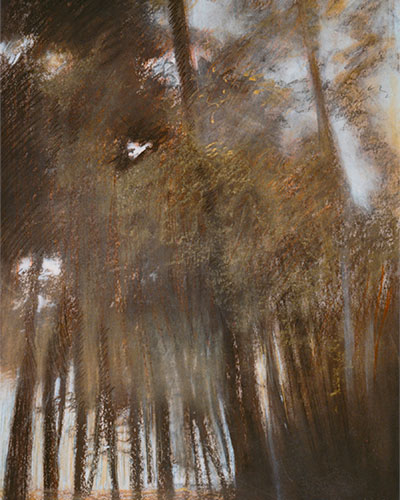 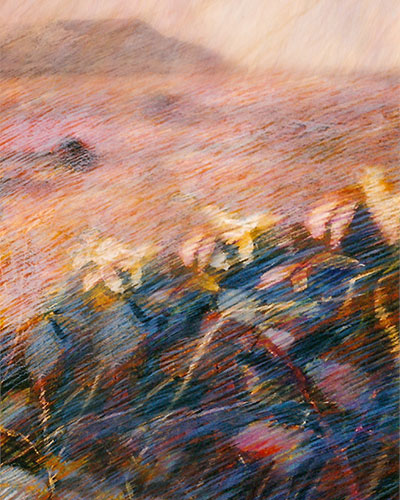 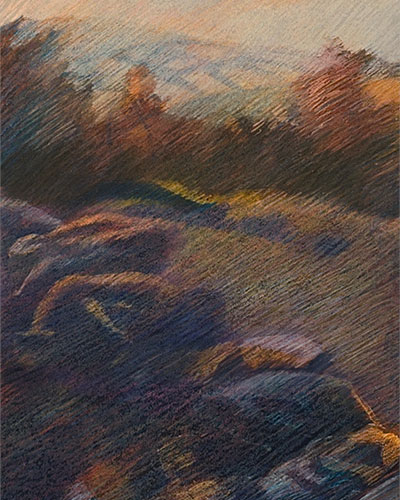 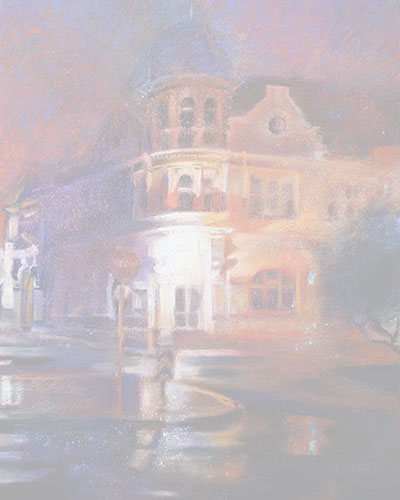 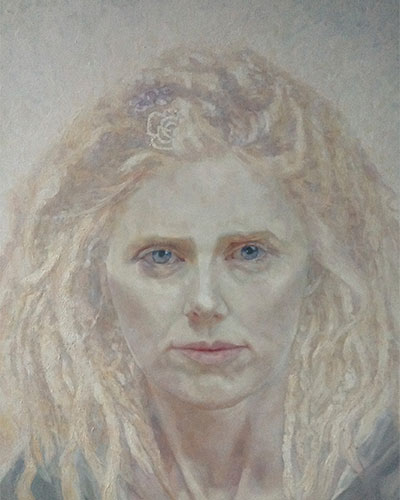 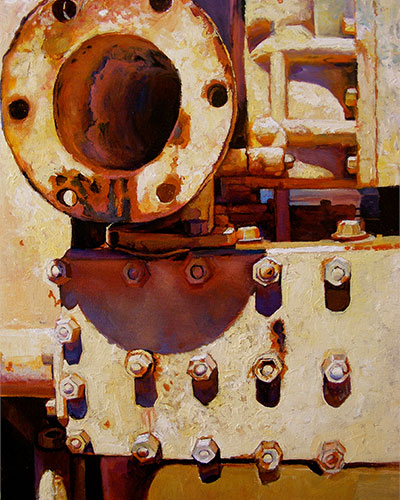 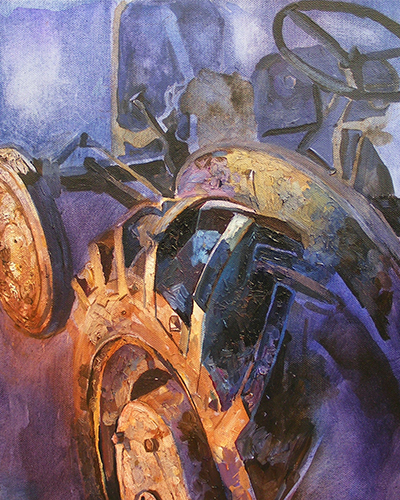 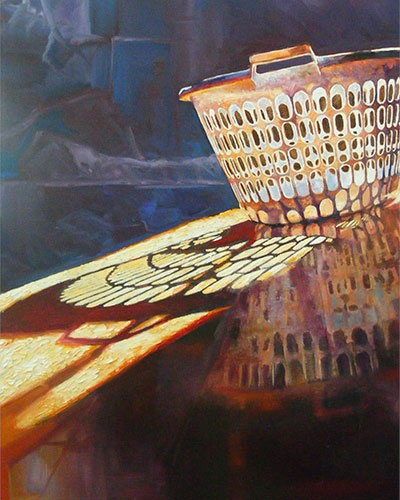 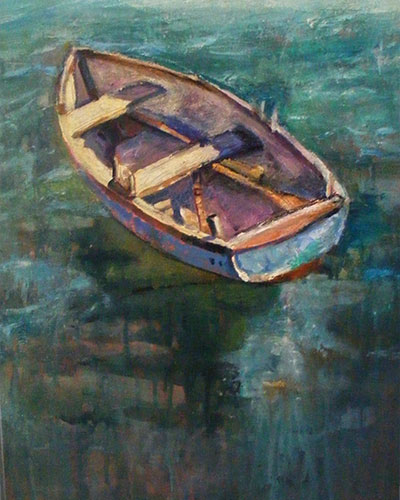 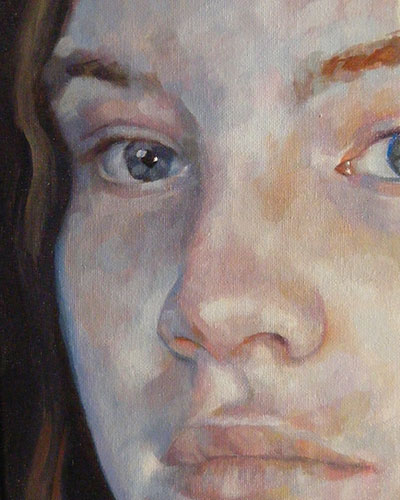 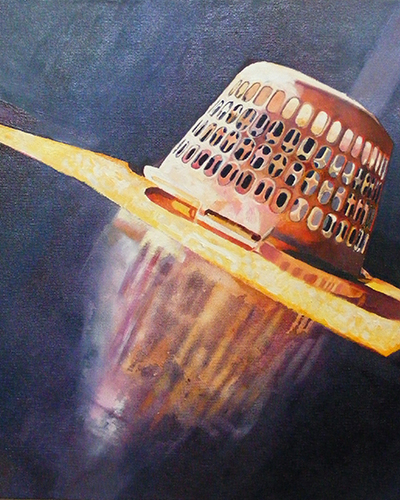